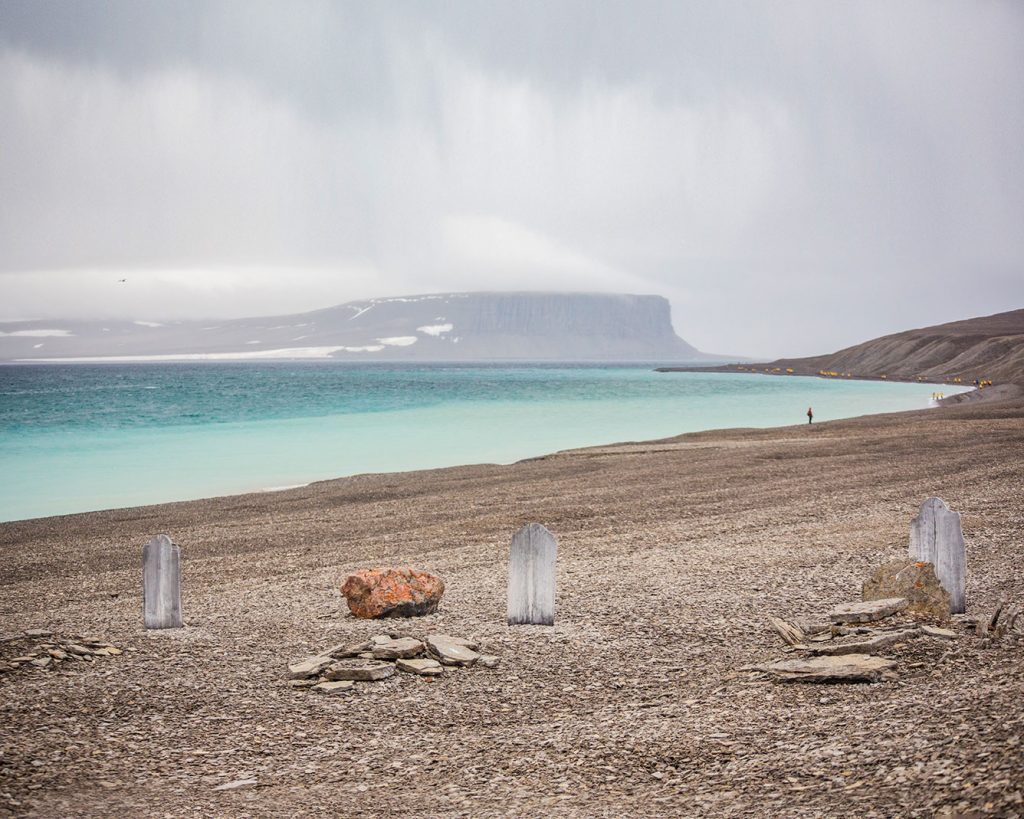 Arctic Express Canada: The Heart of the Northwest Passage

The quest for trade routes to the Far East inspired much of the age of exploration of North America, with the promise of the Northwest Passage its elusive jewel. On Arctic Express Canada, discover the great sea route at the top of the world—that obsessed explorers for centuries—on our game-changing new expedition ship Ultramarine, which allows you a journey no traditional vessel could offer: immersing yourself in the full Arctic experience while getting back home a week and a half later. Nature and wildlife are the guides on this voyage as you explore the region’s diverse treasures. The Arctic’s stark beauty offers an unforgettable backdrop, while Quark Expeditions’ world-class team provides the knowledge and insight to help you connect with the region’s unique history and geography. Ultramarine’s two twin-engine helicopters, 20-quick-launching Zodiacs and unprecedented mix of on-ship amenities and off-ship adventure options will deliver an unrivalled Arctic experience no one else can.

Your Arctic expedition begins in Toronto. Explore this vibrant city on your own before spending the night enjoying the comfort and amenities of your designated hotel.

Fly to Resolute and Embark

This morning, board your charter flight to Resolute, Nunavut. Upon arrival, you will be transferred to your ship via Zodiac or helicopter (depending on ship location and weather conditions).

Disembark in Resolute, Canada and Fly to Toronto

After disembarking in the Inuit hamlet of Resolute, you’ll be transferred to your charter flight to Toronto, where you’ll spend the night at your included hotel.

Today, make your way to the airport to catch your homeward flights, or spend the day exploring this fascinating city.