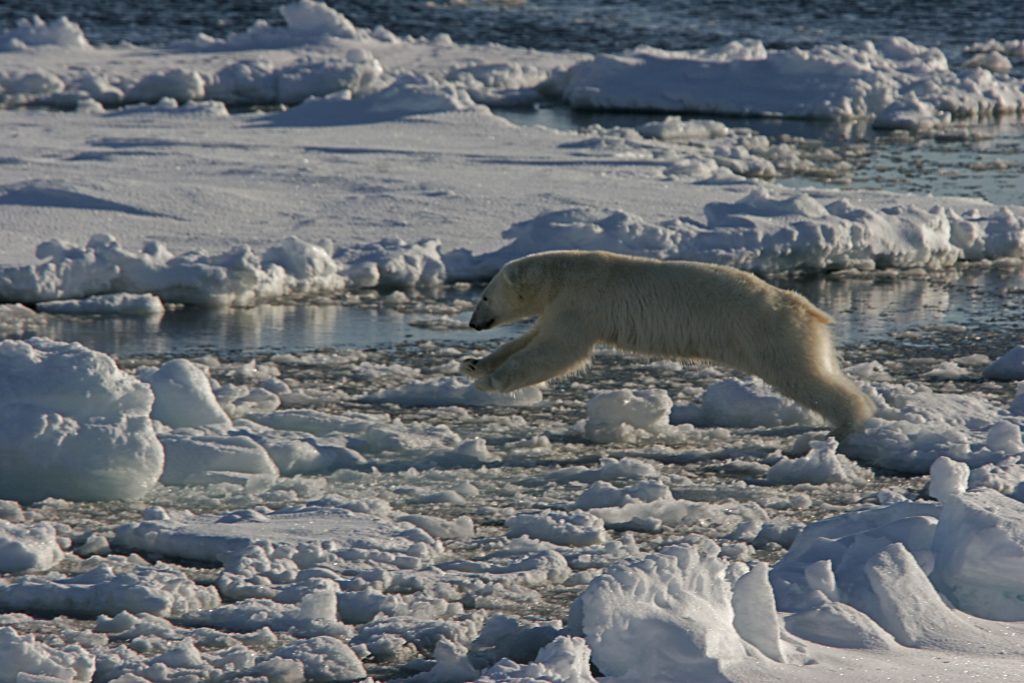 You touch down in Longyearbyen, the administrative center of Spitsbergen, the largest island of the Svalbard archipelago. Enjoy strolling around this former mining town, whose parish church and Svalbard Museum make for fascinating attractions.

Though the countryside appears stark, more than a hundred species of plant have been recorded in it. In the early evening the ship sails out of Isfjorden, where you might spot the first minke whale of your voyage. In the evening you sail for Trygghamna, where you see the remains of a 17th-century English whaling station and 18th-century Pomor hunting station, both of which you can visit the next morning.

Today we sail to 14th July Glacier and by the nearby impressive bird mountain. We do not land here, but you will have the opportunity to watch the breeding birds from the ship or Zodiac at a close distance.

Then in Krossfjorden, we sail by a puffin breeding spot and into Lillehook Glacier, the largest glacier front in Spitsbergen. Here you can see foraging kittiwakes. We may also land in Signehamna, where the German Kriegsmarine had a weather station during World War II.

Ebeltofthamna is another place of historical interest, being the first whaling station on land in this area, with graves of English whalers from the very early 17th century. Ultimately, the extent of fjord ice dictates the itinerary here.