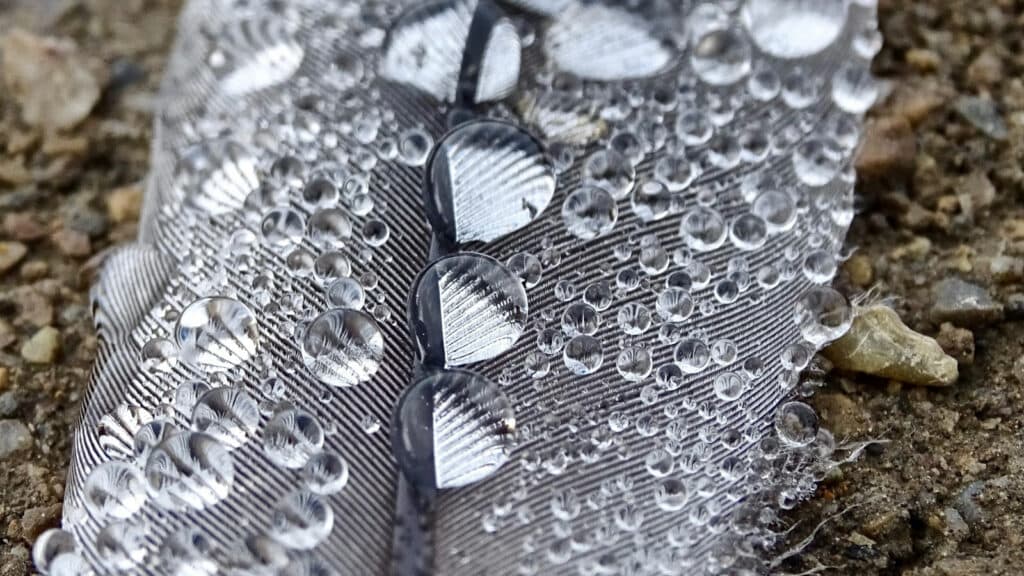 Our Science Basecamp activities are all about exploring polar science. During this exciting program, you’ll divide into groups and take part in various research activities led by our scientist-guides.

One group might collect various samples from nature, another might make observations of nearby glaciers, and yet another could study rock formations.