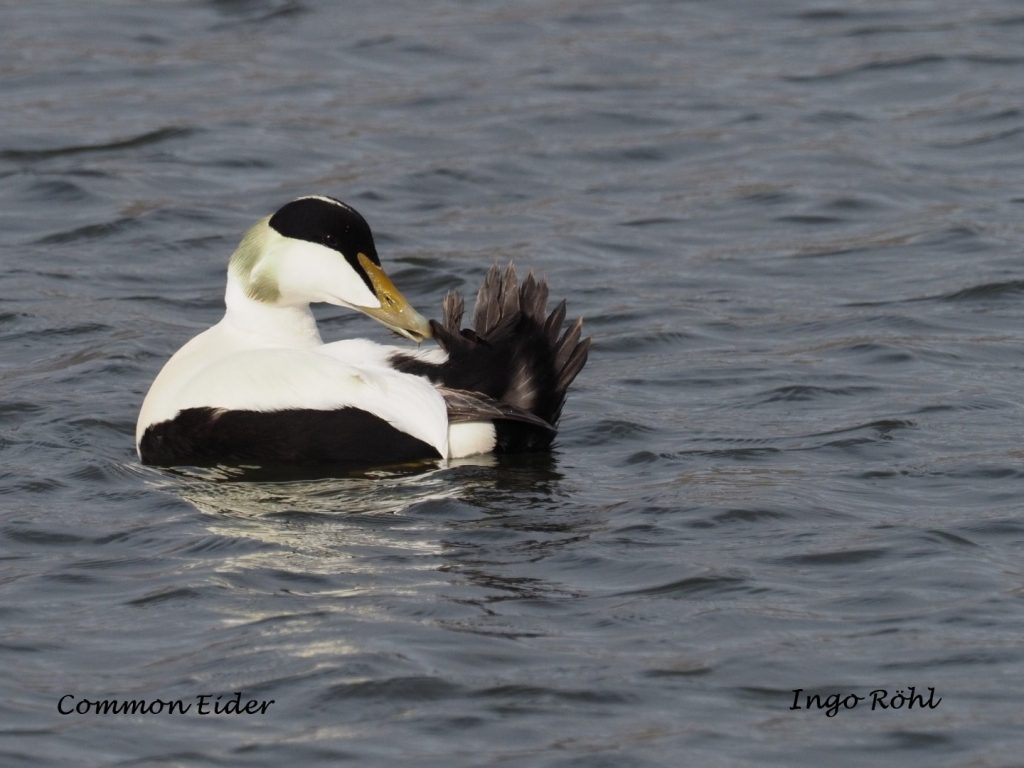 Cruise the Spitsbergen archipelago in search of the wildlife, stunning landscapes, and the whaling history of the region. At Smeerenburg you’ll visit a 17th century whaling station, followed by sailing to Sorgfjord which provides a chance for spotting walruses and yet more history. You’ll go ashore at Kapp Lee and may walk in Rosenbergdalen to search for reindeer. Another jaunt will take you to Homsund with its view of the glaciers and its opportunities to lock eyes on the Kings and Queens of the Arctic, the Polar Bear.

Today you start by sailing either to Sorgfjord or Murchison Bay, on the north side of which lies an extensive polar desert that is home to numerous reindeer as well as a Swedish research station. You then continue through Hinlopen Strait, surrounded by lofty ice caps.

Lomfjord – This is a beautiful fjord fringed by towering mountains offering a great opportunities for a hike.

Wilhelmøya – A tundra landscape in which polar bears can possibly be seen, Wilhelmøya is also a good area for shoreline, inland, and altitude-gaining hikes.

Svartknausflya – You may take an excursion to this stark polar desert, which is almost devoid of vegetation but rich with invertebrate fossils and whale skeletons along its raised beaches.

Heleysundet – A narrow but picturesque waterway between Spitsbergen and Barents withthis route can only be made against the current.

Freemansundet – Depending on conditions, you may also sail through this waterway. A walk at Kapp Lee may introduce you to a few new reindeer and walruses, and you might also visit a large colony of kittiwakes nesting in a canyon in Diskobukta. Arctic foxes and polar bears with their young often roam this canyon, scavenging for birds that fall from the ledges. Sub-fossilized whale bones are scattered across the raised beaches.

Hornsund – You continue your Spitsbergen voyage by sailing into the labyrinth of side fjords around Hornsund. At Brepollen rests a large glacial deposit at the head of the fjord. Sailing along the glacier front will afford you good chances of spotting bearded seals and polar bears. The geological formations in this area are vibrant and mesmerizing.

Bellsund – En route to Longyearbyen, you may reach Ahlstrandhalvøya. More fascinating geological formations can be seen here, as well as the remains of 20th-century beluga hunting. (This is still a good area to see beluga.)